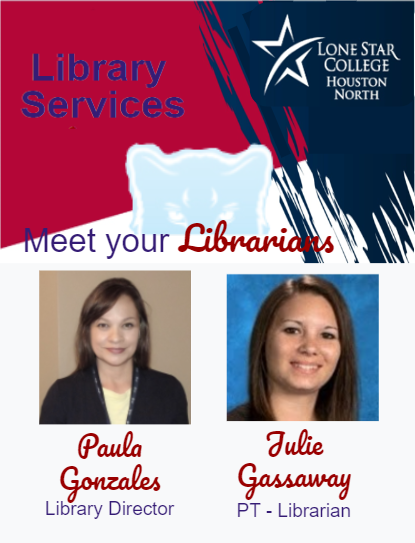 Read about this content through different lenses and genres.

the theory of the political, economic, and social equality of the sexes; organized activity on behalf of women's rights and interests.

1. a practice, usage, or expression peculiar to modern times

2. modern artistic or literary philosophy and practiceespecially : a self-conscious break with the past and a search for new forms of expression

the political, economic, and social principles and policies advocated by Marx
: a theory and practice of socialism (see SOCIALISM sense 3) including the labor theory of value, dialectical materialism, the class struggle, and dictatorship of the proletariat until the establishment of a classless society

From the Mirriam-Webster Dictionary

1. concern for fact or reality and rejection of the impractical and visionary

2. a doctrine that universals exist outside the mind

a literary genre or style associated especially with Latin America that incorporates fantastic or mythical elements into otherwise realistic fiction.

a method of analyzing psychic phenomena and treating emotional disorders that involves treatment sessions during which the patient is encouraged to talk freely about personal experiences and especially about early childhood and dreams.

1. a literary, artistic, and philosophical movement originating in the 18th century, characterized chiefly by a reaction against neoclassicism and an emphasis on the imagination and emotions, and marked especially in English literature by sensibility and the use of autobiographical material, an exaltation of the primitive and the common man, an appreciation of external nature, an interest in the remote, a predilection for melancholy, and the use in poetry of older verse forms;

2. adherence to a romantic attitude or style

fiction dealing principally with the impact of actual or imagined science on society or individuals or having a scientific factor as an essential orienting component.

Post-colonialism in literature includes the study of theory and literature as it relates to the colonizer-colonized experience.

In many works of literature, specifically those coming out of Africa, the Middle East, and the Indian subcontinent, we meet characters who are struggling with their identities in the wake of colonization, or the establishment of colonies in another nation. For example, the British had a colonial presence in India from the 1700s until India gained its independence in 1947. As you can imagine, the people of India, as well as the characters in Indian novels, must deal with the economic, political, and emotional effects that the British brought and left behind. This is true for literature that comes out of any colonized nation. In many cases, the literature stemming from these events is both emotional and political.