This guide is intended to provide information resources related to the BLM movement, its founding and the continued impact the movement is actively having on communities around the topics of community policing, peaceful protests and civil rights.

Books from the Library Catalog

Black Lives Matter May Be the Largest Movement in U.S. History

Facts on the BLM Movement 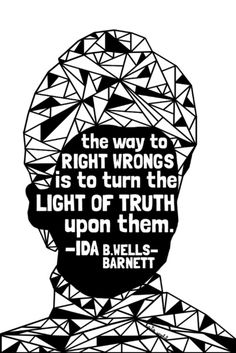 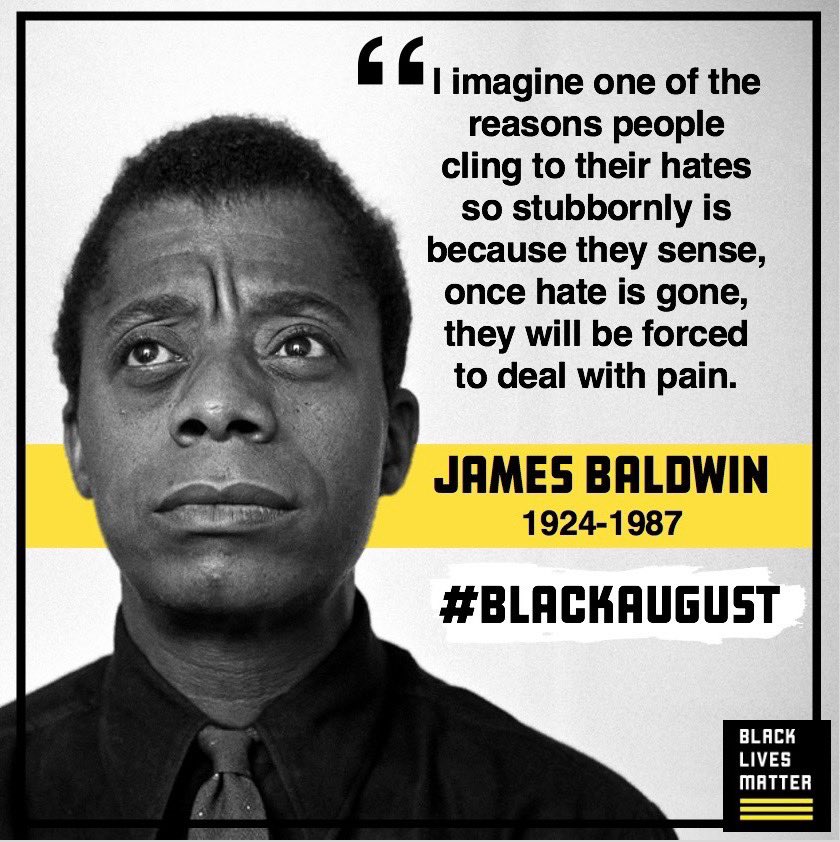 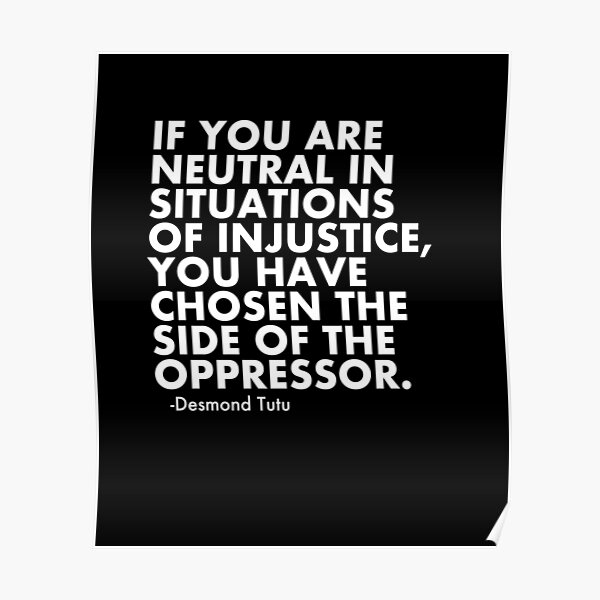 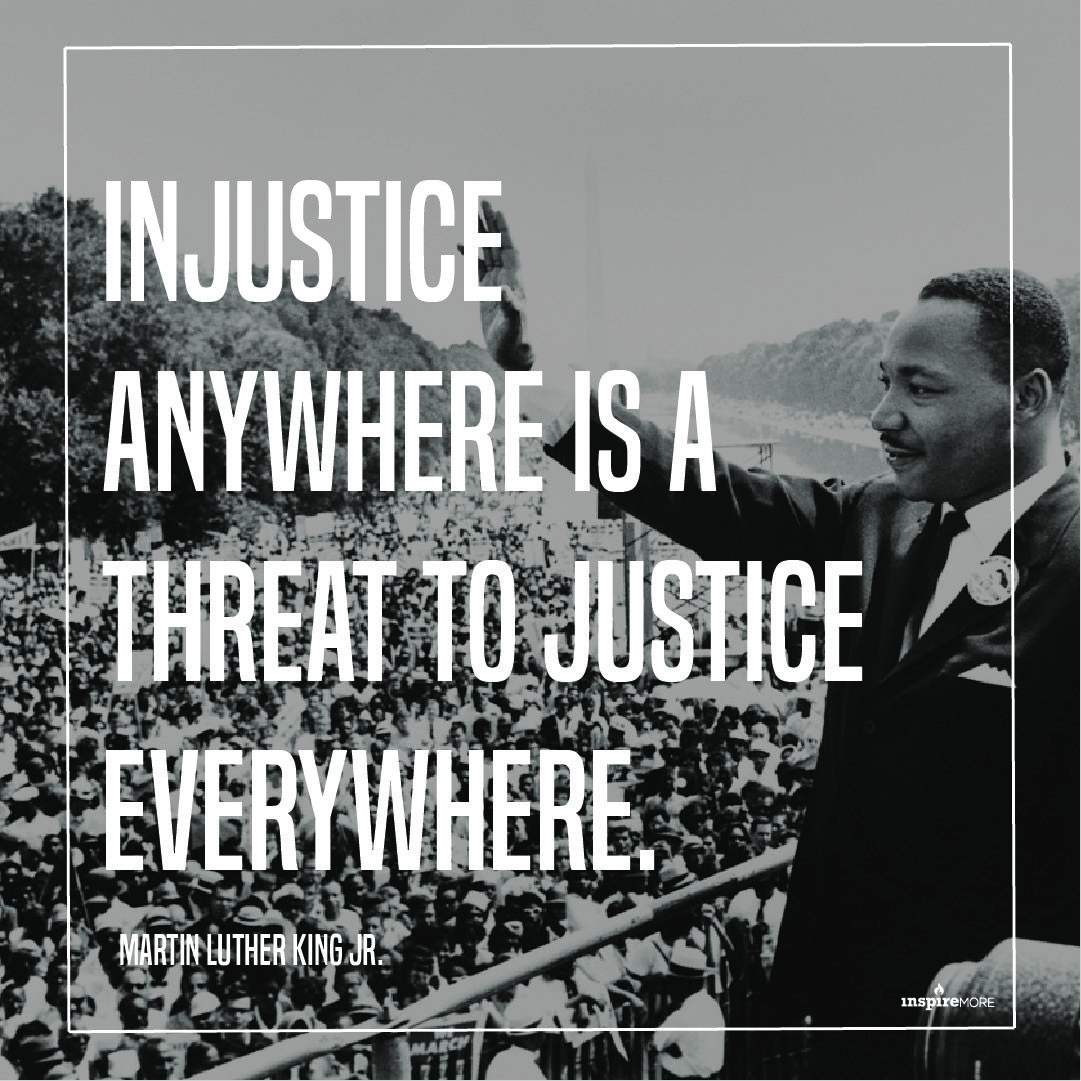